Responsible Mining: Economic and Social Impact On the Local Community

As a company we believe it is important to not just consider our environmental impact on the area we are mining but also the impact we have on the local community. We are committed to providing long-term, good employment prospects for our local communities and workforce.

Anthracite is value-added ingredient in recycled steel manufacturing as well as other chemical and industrial processes including large-scale water filtration.  Anthracite has the multiplier effect of enabling the recycling of scrap steel while remediating environmentally sensitive areas while producing anthracite.  Please see the Anthracite section on the site for more information. 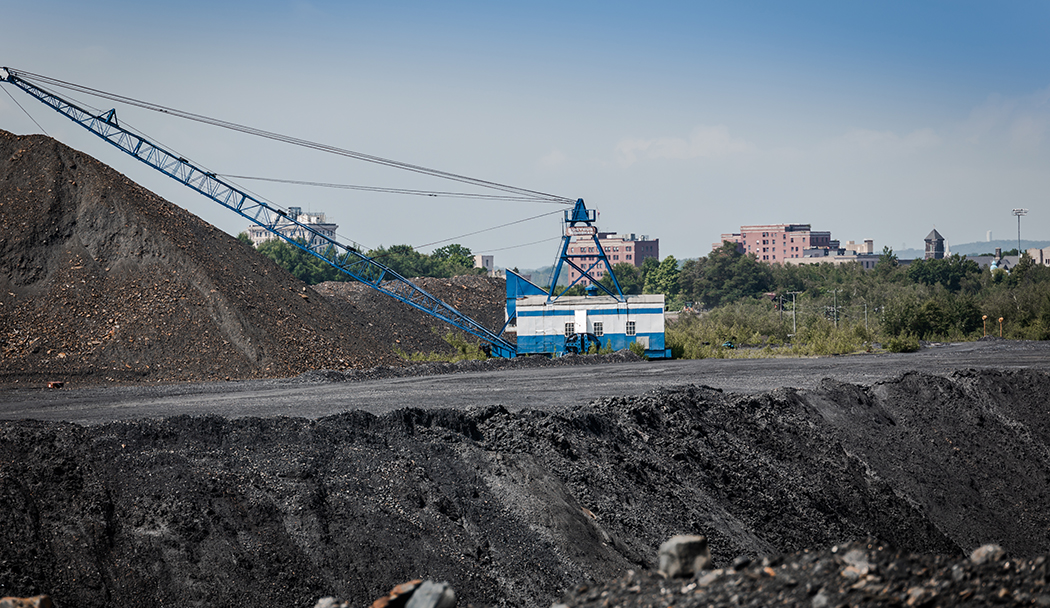 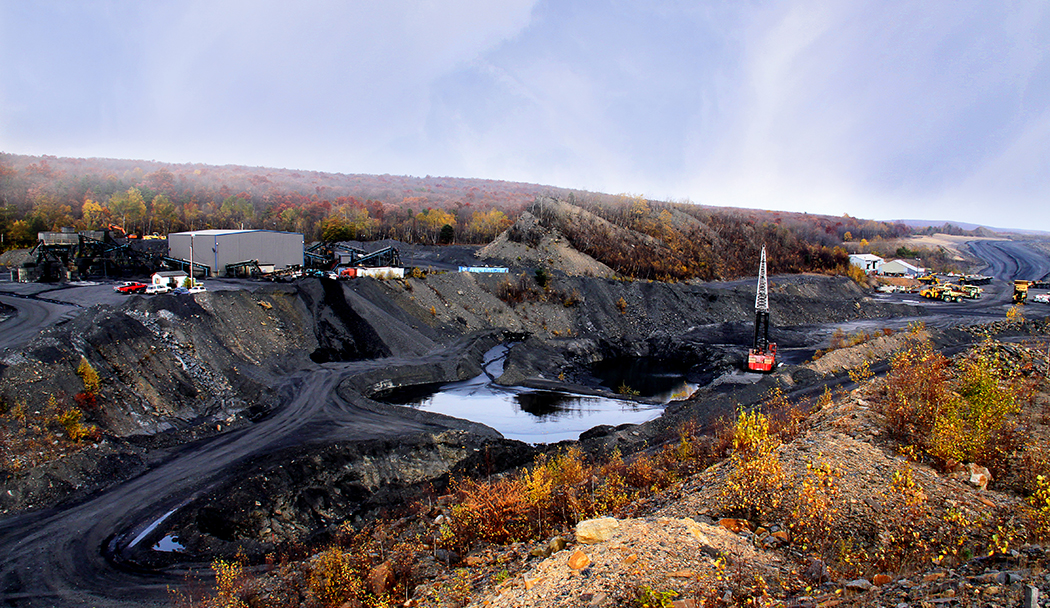 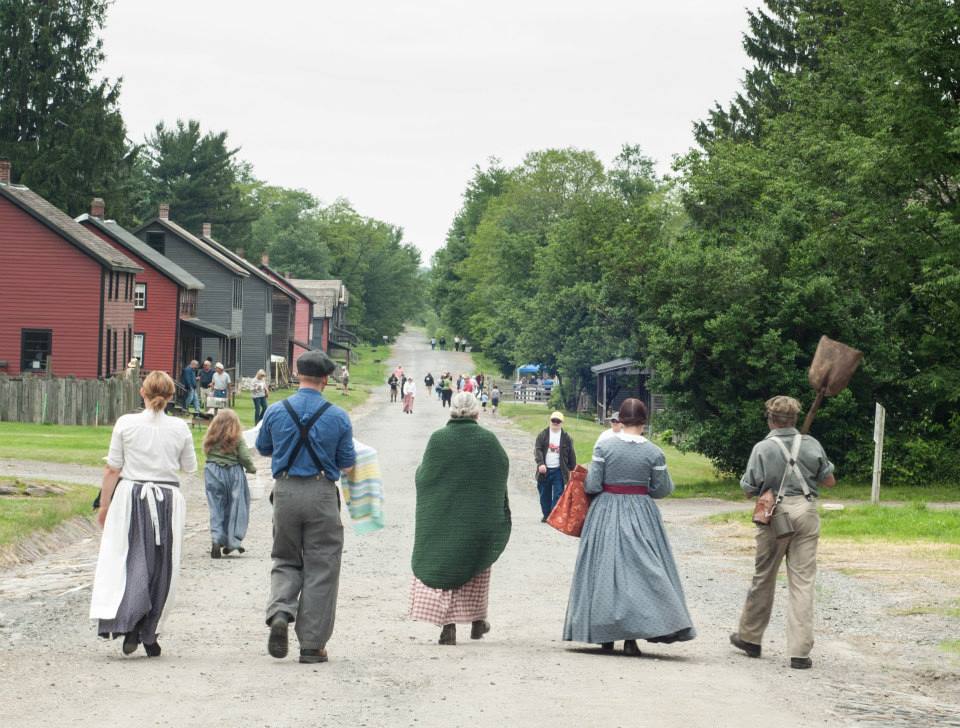 Atlantic Carbon Group takes its responsibility towards the local environment very seriously. Concurrent mine reclamation is conducted at all of our operations. Previously mined areas have been left unreclaimed over the past several hundred years in the Pennsylvania mining industry as many pits and underground workings were abandoned once accessible reserves were exhausted. As we practice modern methods of surface mining, we remove overburden and simultaneously replace it in previously mined areas. This continual backfilling process ensures all reclamation remains current and maintains the active mine within permitted limits, without having to establish an overburden storage area dump elsewhere. Backfilled areas are restored to original contours and the terrain is returned to its original landform, following which grass seed is laid down and trees are planted. Improvements allow for natural streams to flow over the land in place of the abandoned mining tunnels currently directing water flow. Ponds and wetlands are created and wildlife is able to flourish. Atlantic Carbon Group has reclaimed over 1000 acres of previously mined lands at our locations.

Atlantic Carbon Group’s operations in Pennsylvania are fully bonded, meaning the Company has already paid the cost of reclamation to Pennsylvania Department of Environmental Protection in the form of a protected bond. On top of this a percentage of the cost of each ton of anthracite sold is given to a federal fund set up to reclaim abandoned mines and pit areas. In this way the landscape is being restored, and the legacy left by historical anthracite mining repaired.